A look at Primary Education in Uganda and the UK 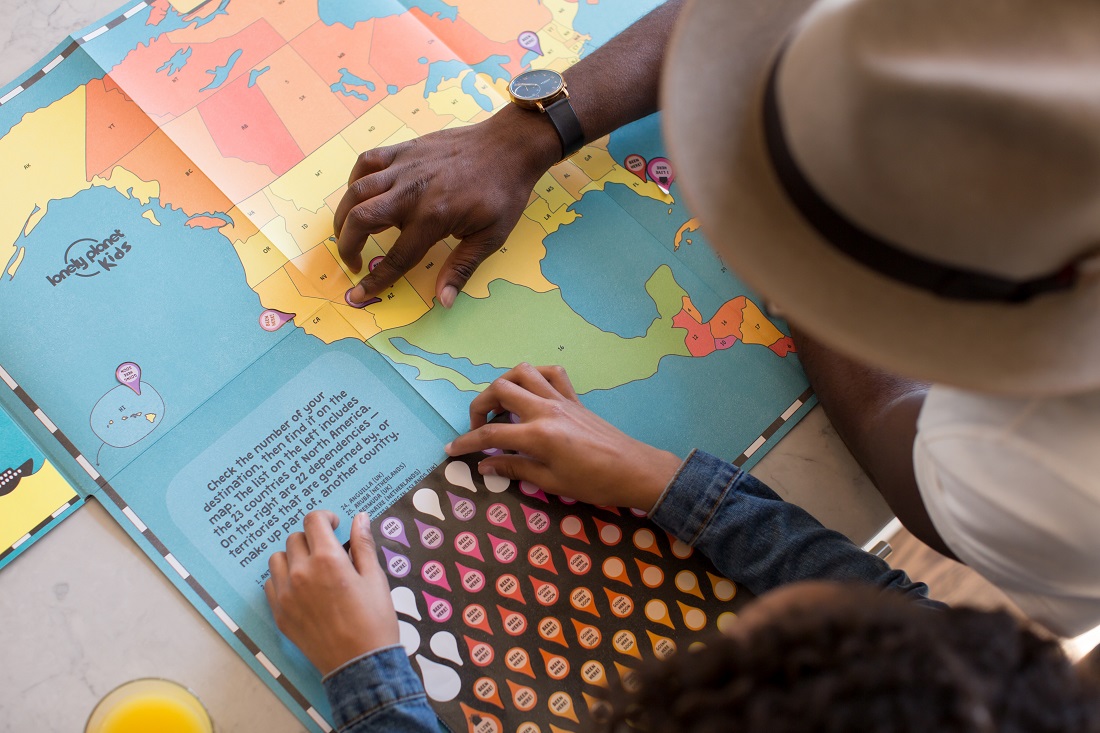 It is often said that the first step to fighting a problem is to understand the causes behind it. In this case, the problem of education in Africa is one that is quite complex and encompasses several issues such as lack of equal access and educational resources. It is therefore useful, to understand the problems with education in Africa, and highlight its positive aspects by comparing the education system in Uganda with that of the UK.

When considering a comparison between any two countries’ education systems, it must be noted that no country has a universally good or universally poor educational system, and it is vital to remember the diversity of the quality of schools within each country.

Take the example of Uganda – in a country with one of the youngest and fastest growing populations, access to good quality education is a real issue, with the average primary school teacher to student ratio being 1:200 in some areas. Nevertheless, this is not uniform. Some schools, albeit a very small proportion, offer one-on-one teacher to student interaction, record high academic performance and strong employment prospects for alumni and have excellent facilities.

This picture is similar to the United Kingdom where the quality of education in many schools is affected by a lack of student motivation as well as resources. On the other end of the spectrum, elite and famous private schools such as Eton and Winchester boast high academic performance and strong job prospects. However, there is a stark difference between the proportion of good quality education in Uganda and the United Kingdom. Currently, approximately 81% of schools in the UK are rated as good or outstanding by education watchdog Ofsted.

When considering the quality of primary school teaching in Uganda, a bleaker picture is painted with 2012 levels indicating an average of 4.82 primary school teachers per 1000 students. These statistics are worrying because children gain the motivation to pursue education at primary school and it is vital to receive assistance if they are falling behind at this age. Additionally, with the proportion of young people in Uganda rising each year, as well as qualified teachers being hard to find, it can be assumed that the problem will get much worse. One of the main barriers to teaching can be the route that teachers have to take in order to qualify. In Uganda, too many pre-teaching qualifications and the related expenses are seen as a barrier for those wanting to teach at primary schools.

Similarly, the United Kingdom teacher training system does encourage new comers into the teaching profession through the availability of student loans and paid training schemes. However, there is also great emphasis placed on the candidate’s prior academic abilities. For example, in order to undertake a Post Graduate Certificate in Education, you need to have a degree at a minimum grade of 2:2. Furthermore, PGCE candidates must also complete several tests including a numeracy test in order to become qualified.

Although when it comes to the all-important primary education, a rapport and skill for connecting with young people is just as, if not more, important than subject knowledge. Yet there continues to be a shortage of teachers as only 25% of individuals teaching in Ugandan schools are fully qualified. The situation is however improving, with opportunities such as in-service teacher training. Therefore, despite the population being younger than ever and demand for teachers being high, it is expected that at some point in the future, all primary school teachers will be fully trained.

Apart from formal qualifications and training, psychological factors such as motivation and satisfaction of teachers are vital factors that can also affect the quality of education passed on to students. While we often hear about strikes and dissatisfaction over pensions in the UK, a study found that teaching in the United Kingdom is the happiest profession, with 83% of teachers saying that they “love their job”. However, a glance at the newspapers indicate that teaching in the United Kingdom is far from rosy, and there are many examples of poor teaching and lack of motivation amongst teachers.

Evidence from Uganda, however, is mixed. While one study found that morale amongst Ugandan teachers is generally high, other studies report high levels (up to 27%) of teacher absenteeism, and most teachers do not receive a rural allowance or housing from the government. The low income of teachers has a negative effect on their motivation, and further deters high achievers from pursuing a career in teaching.

Of course, a positive attitude from teachers can only go so far, and a positive cultural perspective on the merits of education is also vital. However, for half of the population in Uganda, education is often seen as something not worthwhile especially for girls. In Uganda, three quarters of girls marry before their 18th birthday, and the country’s fertility rate is up to 7.5. Daughters of uneducated mothers are then also less likely to get an education. Of course, the role of a mother and a housewife should never be underestimated, but there is no reason why women cannot be educated and have a role within the household at the same time.

According to UNESCO, education has far more benefits for women than simply preparing people for work, and can teach women, even those who choose to become full time mothers, important life skills such as hygiene practices, reducing the risk of contracting STIs, as well as teaching women about consent, confidence and self worth.

Meanwhile, attitudes towards women in education in the UK has seen a recent positive spike, with girls now benefitting from higher attainment in GCSE exams (an 83% A-C pass rate, compared with 76% of boys). Even in traditionally ‘male’ subjects such as science, technology and engineering, girls are now more likely to take an interest, thanks to increased scholarships aimed at promoting gender diversity among all subjects. Campaigns such as WISE, which advises educational organisations and workplaces in how to create an environment in which females can thrive, as well as encouraging girls to consider careers in science, technology, engineering and manufacturing, have had an impact on girl education. In this respect, countries such as Uganda could benefit from programmes that change the public’s cultural attitude in order to increase the likelihood of females pursuing education.

As with many developing countries, poverty is another vital factor that affects every aspect of society including education. Despite this, Uganda recently introduced free universal secondary education – an impressive feat, given the rising number of young people in the country. In a Guardian article, head teacher David Wanyama praised the initiative for leading to higher levels of enrolment, particularly among poorer students and females. In his own school, 45% of his students are girls. He also noted the increase in schools being built and the creation of jobs. However, he claimed that the scheme offered “five grave challenges” (including insufficient resources and equipment).

While universally free secondary education is a highly positive step for the country, it is equally important to ensure that the quality of teaching, materials and learning environments is strong as well. Dr Yusuf Nsubuga, director of basic and secondary education, acknowledged this, but assured that it was a temporary drawback which was being addressed, stating that “… Whenever there is mass education, in the first years you have to face the challenge of quality… You can only catch up later”. Indeed, while both the UK and Uganda have benefitted from increased enrolment in recent decades, the UK is not free from issues relating to quality; it has been reported that quality of teaching in secondary schools has ‘plateaued’, with approximately 170,000 children currently being taught in schools deemed to be inadequate by Ofsted.

With acknowledgement that quality is an issue, there is hope that it will be addressed in the coming years as organisations such as Books2Africa in the UK works to support schools with textbooks and equipment. So far, Books2Africa has donated textbooks to five projects in Uganda which include a primary school library as well as several community libraries, offering them access to all-important educational materials. Furthermore, with schemes such as scholarship programmes aimed at supporting females from underprivileged backgrounds, Books2Africa is going a significant way to helping Ugandan and African schools in general improve the quality, access and promise of education.