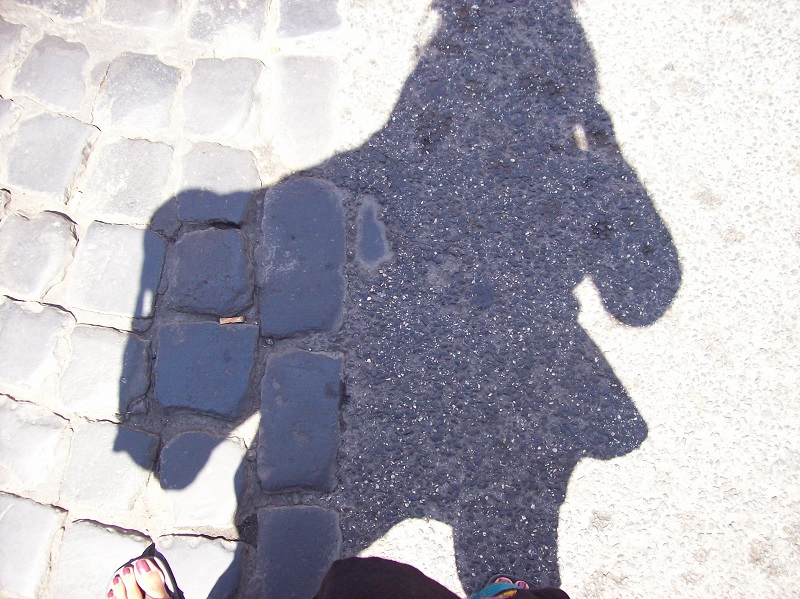 Zimbabwean Writer and 2012 Caine Prize Nominee Melissa Tandiwe Myambo reveals some interesting things about what she is up to, interests and her growing excitement to be part of Books2Africa as an Ambassador.

Can you tell us one of your favourite books during your childhood and why?

I am in my 30s now so it’s hard to remember because there were so many! I tended to love tales that educated me whilst expanding my imagination.

What would you say is the greatest challenge about being a female African writer?

I think that both African readers and “western” readers bring a lot of baggage to African literature. There is a lot of pressure to “represent” and often people take one character and want him or her to stand in for all African people.

Tell us about your most recent work?

I am currently completing a new collection of short fiction called Airport Stories. I am also revising a draft of a novel called Stand Clear of the Closing Doors which is about four twenty-something friends living in New York although they are always taking trips to Zimbabwe, South Africa, Senegal and Brazil. One of the friends, Tay, a Korean who was adopted by a white American family, commits suicide, forcing his friends to reevaluate their life choices.

Were you educated in Africa? If so, what was it like?

Yes. I did most of my primary and secondary education in Harare, Zimbabwe. Unfortunately the Zimbabwean education system grew out of the British system which promotes hierarchy (prefects, head girls etc.) and attempts to break the student’s will. It promotes mindless conformity over a curious intellect and this has far-reaching consequences.

Can the standard of education in Africa be better improved?

Of course. The standard of education can be improved everywhere. Besides, there is no such thing as a static state of “being educated.” As human beings we are all on a lifelong journey of continuous learning and should perpetually seek to become more knowledgeable.

What is the greatest challenge that African women face within the diaspora?

Obviously the usual suspects like racism and sexism negatively impact women of the African diaspora and as a result, they often suffer from low self-esteem. However or perhaps I should say because of this, women are also responsible for (re)creating some of their own challenges. For example, women in Africa, the diaspora and even globally raise their male children to dominate their female children. It begins with making the girls do housework while the boys are left to play. My story Deciduous Gazettes deals with these issues.

What inspired you the most to support Books2Africa as an Ambassador?

I am very honoured to be a ‘Books2Africa’ Icon! Thank you so much! I would like to help in any way possible to improve access to education and reading. I was very saddened to hear that the Encyclopaedia Brittanica would no longer be published as a print edition and was moving to an online only version. How will the digital version reach rural libraries with no electricity or internet access? No-one can donate old copies of a digital book. I hope that Books2Africa will be an initiative that can work to bring books to populations that may be disenfranchised by the increase in “digital apartheid” in which there is a growing divide between those with internet access and those without. Print books can help to ameliorate this divide.

Outside of reading and writing; what are some of your other interests that many may not know about you?

I am a huge tennis fan!

What advice would you give young people who are interested in becoming writers?

I would advise them to become good readers firstly. It’s very important to read widely and read well. I am always reading about ten books although I don’t always finish them all as I am a very slow reader. Right now I am particularly enjoying Thomas Hardy’s Tess of the D’Urbervilles, Oscar Wilde’s plays and Zimbabwean author Petina Gappah whose short story collection An Elegy for Easterly is just fabulous!