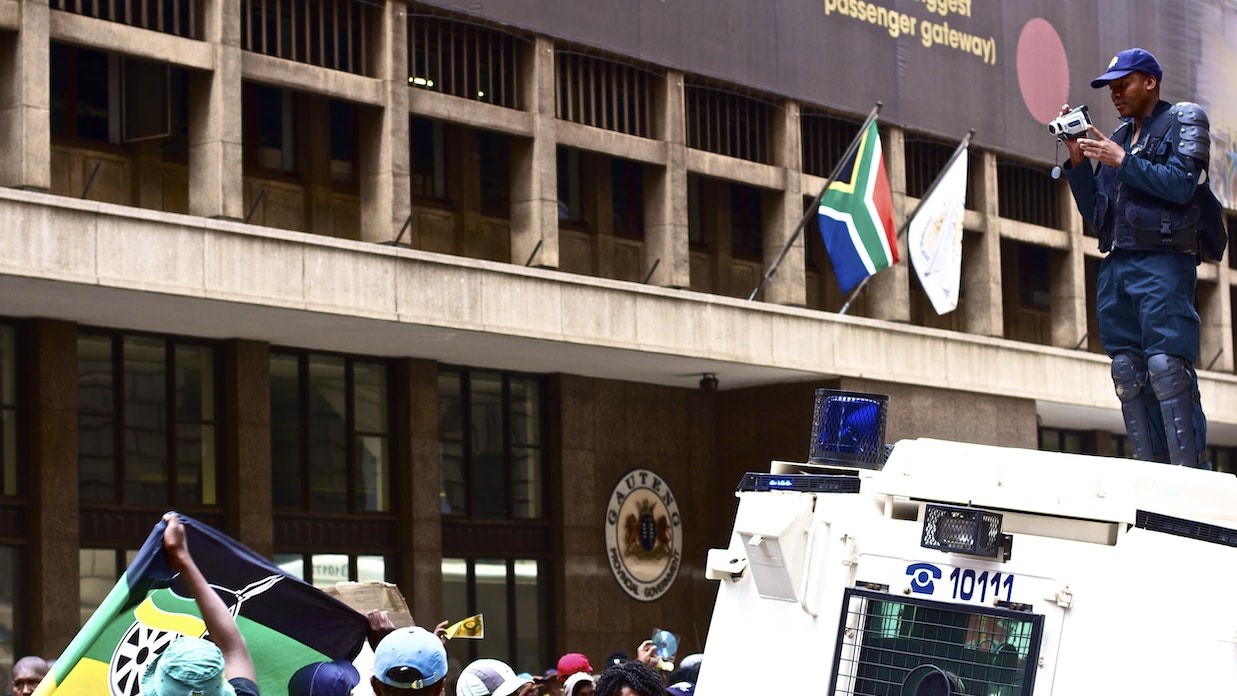 Nelson Mandela is notable for his 2003 quote on education; “Education is the most powerful weapon you can use to change the world.” But perhaps, one other such audacious quote by Nelson most often not spoken of, for me, makes the most impact; “Education is the great engine of personal development. It is through education that the daughter of a peasant can become a doctor, that the son of a mine worker can become the head of the mine, that a child of farm workers can become the president of a great nation”. Anything more audacious than this?

What does education mean?

According to Wikipedia, Education is the process of facilitating learning, or the acquisition of knowledge, skills, values, morals, beliefs, habits, and personal development[1]. According to All About Students[2], the word itself comes from the Latin educere, which means to lead, guide, orient, although it is also possible to relate it to the word exducere: pull out, reaching the etymological definition of “lead out”.

Consequently, our idea of what formal education is, otherwise school, will be shaped by the Greeks. But while the concept of school vs education has been a long-standing debate, and an important one, that won’t be the focal point of this article. Or at the very least, we should all agree that school is a means to get educated. I think this axiom is enough for this article.

The term social change is used to indicate the changes that take place in human interactions and interrelations. It relates to changes in its structure and patterns, sometimes norms and values of any society. But ultimately, change in this article relates to positivity. It suggests an alteration from a debased living to an exalted one. In the context of this article, it looks at how education can make our society better by changing its structure, patterns beliefs and norms to one that fosters the development and prosperity of its people.

Ideological change brings about cultural and normative change. Skill empowerment brings about physical change, and both are interested and have to be informed by the direction of the change expected. By equipping people with the right skill, they can develop the expertise and professionalism needed to prosper in the modern world. They will be armed with the right industrial, technological, business, social and what-have-you skills for the development of their society. By causing a mental shift, you deal with, e.g normative factors that stall growth.

What we can learn from Apartheid

Today, just anybody can describe how horrible and inhuman the Apartheid regime was. And we can rightly do so. Like slavery, even years after its desolation, its victim is still held by its trap. The question we must ask is what was the power behind both slavery and Apartheid? The answer is education. Both were intentional at re-educating their victims. In fact, Willie Lynche’s speech of 1712 shows us how strategic the black oppressors were at re-education their victims. It was long-term and strategic. Perhaps the highlight comes when Willie Lynch acknowledges a time will come when the slave may begin to have the will to resist, which is almost inevitable when they encounter their history. As such, it is the duty of the slave owner to do all they can to ensure the slaves lose touch with their history. This backup strategy is what will term denial of education. Unfortunately, this denial forms the bedrock behind the horrendous approach of Apartheid.

In the book Long Walk to freedom, Nelson Mandela outlined in no great detail how the Apartheid regime handled its black victim. We may all make a quick noise at how they treated the blacks. But we may fail to see what gave them the power to do so. One of the most potent weapons the apartheid had was to attack black education. The Apartheid education strategy had two objectives. The first was to deny the blacks access to quality education, and the second was to provide them with a poor and substandard education.

First, this will rob the black community of the necessary skills and expertise needed to compete with their white counterparts. Or, at best, they would only have access to skills that would make them subservient to their white counterparts. But much more, this system weakened the mindset of the black community. It created hostility, low self-esteem, competition (within the blacks) etc. which are all needed to keep them subservient. These were also elements of Willie Lynch’s slavery strategy, which in his words, would keep the blacks in slavery for at least “300 years”.

Because the Apartheid black community lacked quality education, they only had access to cheap labour. Today, you look at SOWETO and you will see what it means to live without education. But if you look carefully, you will see the greater evil. The monster apartheid had created. The Blacks themselves are their own enemy. The drugs, the strive, the hatred, etc. All of which are products of the debased education they were given. It had a transgenerational impact.

However, the book (Long Walk To Freedom) not only showed us how South African blacks were subjugated. It also showed us how the journey to their freedom started; when a selected few, either by providence or human effort, had access to education. They not only became informed of the mess they were in. They also became informed about the how to solve it. Alas, education had its correct impact; it led out its victims from a status quo of debased mindset, then debased skills. It armed Nelson Mandela and his cohort with the right mindset and skill they needed to face their enemy; Apartheid.

From South Africa, we can take a look at China, Singapore, and just any of the current developed nations, and we will learn a key lesson; that education must be relevant to the need of society. The fastest way to bring change to any society is to introduce quality education. Indeed, if you want to change the world, use education.