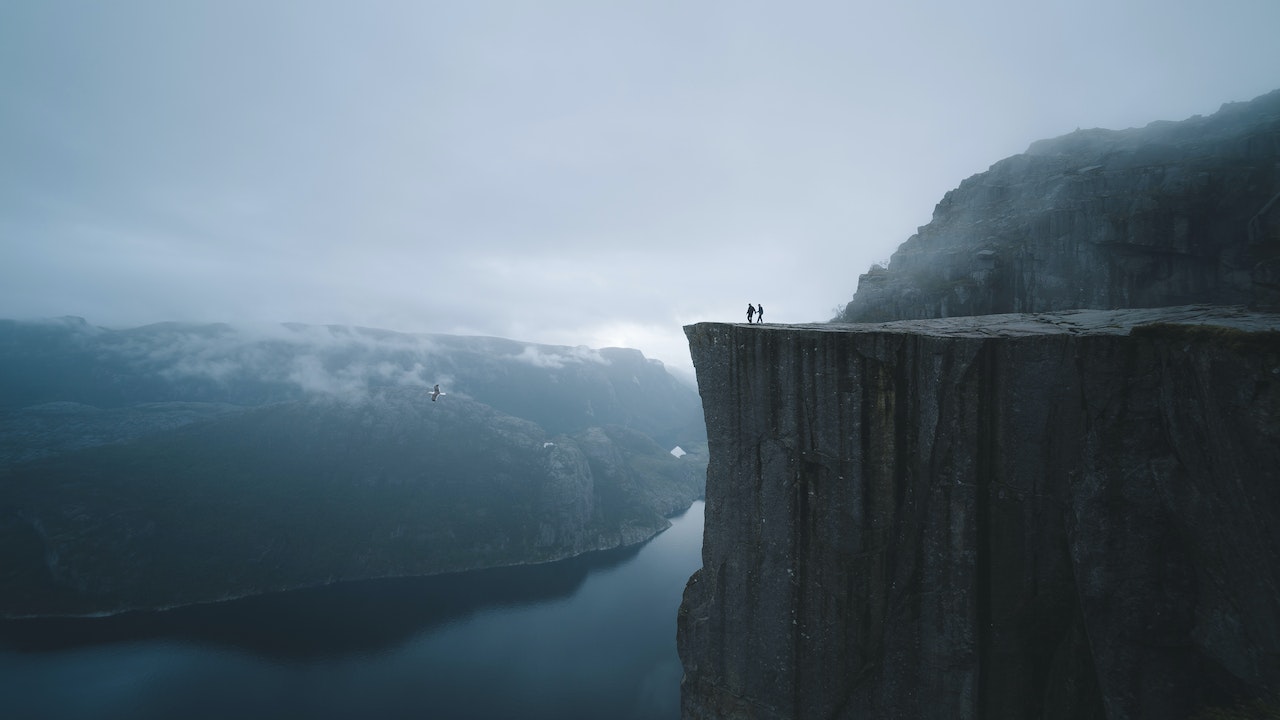 Finite, the riches they despoil with speed:

While problems, pervasive, are brushed aside,

Pampered prisoners, caged in the labyrinth Of

their own delusional power games.

And so the drama of high-tech unthinking

On the planet we plunder and rape,

Ignoring the reach of our savagery unleashed,

A savagery that can, in a trice, smash

To enforce an economic apartheid,

Whose modus operandi is hidden

Monstrous invisible, from its Victims.

So let us pause for a moment, to take

An overview of this human pandemic,

Our sorry state of uncivilization,

Fuelling the flames of racist aggression,

Or non-existent, in the interconnected

From these realities, conveniently absent

Why do we allow such misery, rife,

To blight the potential of so many lives

And the very resources that nourish

All life forms, struggling for survival

On the planet we abuse, yet take for granted?

Before spending billions on space exploration,

Prelude to new eras of feverish

Should we not, first, break the stranglehold

Learn the skills of peaceful co-existence

And tend the near-fatal wounds, too long

As helpless, we inhale the air above,

Be converted into new beginnings,

Hope and history rhyming in harmony, 1.

Are recovered, mended, restored to them,

And on their faces, sunshine smiles

Children taught that above nationality,

Each child is simply, first and foremost,

A fellow-citizen to be respected

On the crowded planet we must learn to share,

For as a voice, from a war-torn century,

We must love one another or die? 2.

Now, restorative love must be applied

To our precious planet, too long defiled,

So that children learn the meaning of life

And how to treasure the Great Chain of Being,

In which we form, one link problematic.

The tragedies that loom, cataclysmic,

MUST be converted into new beginnings,

So that hope and history rhyme in harmony,

ARE recovered, mended, restored to them,

As on their faces, sunshine smiles

As a new dawn heralds the inception

Of W.H.Auden and Seamus Heaney,

Consigning the pattern of cruel

The stunted potential of the Human Spirit.

Be converted into new beginnings,

Into faded memories of times forgotten.

The clock is ticking, the hour-glass emptying;

Can we reverse this grim condition,

This the question awaiting resolution?

We must, love one another or die,

Learn to share what we have no right to seize,

1. In their anthology of poetic voices, Drs Peter Buckroyd and David Edwards insist that “Seamus Heaney’s poetry has always explored both the rustic and the hostile nature of his roots.” Born and brought up as a Roman Catholic in rural County Derry, Northern Ireland, where religious hostility between Roman Catholics and Protestants was all too frequently also a manifestation of an unresolved, belligerent-bitter, political divide, this multi-faceted conflict “is almost always a backdrop to his work, stated and implicit.”

Political resolution and justice, all too often elusive as well as longed-for, demand active determined support, whenever an opportunity arises to transform hope into reality. Seamus Heaney’s beautiful image, of hope and history rhyming, made an impromptu appearance, finding a new home in the lines and themes of “On The Brink,” so after editing my lines, I returned to his, which demand acknowledgement:

On this side of the grave.

But then, once in a lifetime

Of justice can rise up,

And hope and history rhyme”…

2. W.H.Auden (1907-73) has been acclaimed as one of the greatest poets of his generation, “heavily committed to anti-Fascist campaigning during the 1930s,” a commitment expressed in his poetic responses to the tragic events, culminating in the outbreak of the Second World War. In the poem “September 1, 1939,” his voice becomes an instrument of urgent communication, its purpose,

“To undo the folded lie,”

to wage a verbal war against the lies and disinformation

“Of a low dishonest decade,”

and the unacceptable ease with which conflicts, unsuccessfully resolved, spread contagious with pandemic force:

… “I and the public know

What all school children learn,

Those to whom evil is done

Do evil in return” …

In a situation of global conflict/conflicts, every life is vulnerable, exposed, at risk:

… “And no one exists alone,

To the citizen or the police,

We must love one another or die” …

It seems to me, that the power, challenge and stark simplicity of the line I have just quoted, and which, once again, insisted on taking up residence amid some of mine, encapsulates the urgency of the choice before us, at this critical juncture in our self-imperilled history.

3. Mohandas Karamchand Gandhi, universally known as Mahatma Gandhi (Mahatma meaning holy soul), born 1869, assassinated by a Hindu fanatic in 1948, famously advised Indian policymakers: “Recall the face of the poorest person you have seen and ask yourself if the step you contemplate is going to be any use to them,” advice current world leaders would do well first to heed, then apply!

4. If we pause, reflect and listen carefully to wise voices from the past, freeing ourselves from the insolence of imperial arrogance, we may learn precious truths, applicable to our Troubled Times, our Precarious Present. I will finish with the words of Chief Seattle, spoken in the mid-1850s to the Government in Washington D.C. determined to buy, or rather compulsorily purchase, his People’s Land, People for whom the very concept of selling ancestral land would have been regarded as both heinous and unforgivable:

…” When the last Red Man and Woman

have vanished with their wilderness,

and their memory is only the shadow

of a cloud moving across the prairie,

will the shores and forest still be there?

Will there be any of the Spirit of my People left?

My Ancestors said to me, This we Know

The Earth does not belong to us.

We belong to the Earth” …

A message from Chief Seattle with paintings by Susan Jeffers. First published in the U.S.A, subsequently by the Penguin Group in Britain, the U.S.A., Australia, Canada, India, New Zealand and South Africa, 1991, 1992, 1993.

In her note at the end of this beautiful, powerful, haunting book, Susan Jeffers reminds us: “What matters is that Chief Seattle’s words inspired – and continue to inspire – a most compelling truth: In our zeal to build and possess, we may lose all that we have;” and she concludes with words of urgent warning and passionate challenge:

“To all of the Native American People, every creature and part of the earth was sacred; it was their belief that to waste or destroy nature and its wonders is to destroy life itself. Their words were not understood in their time. Now they haunt us. Now they have come true and before it is too late we must listen.”